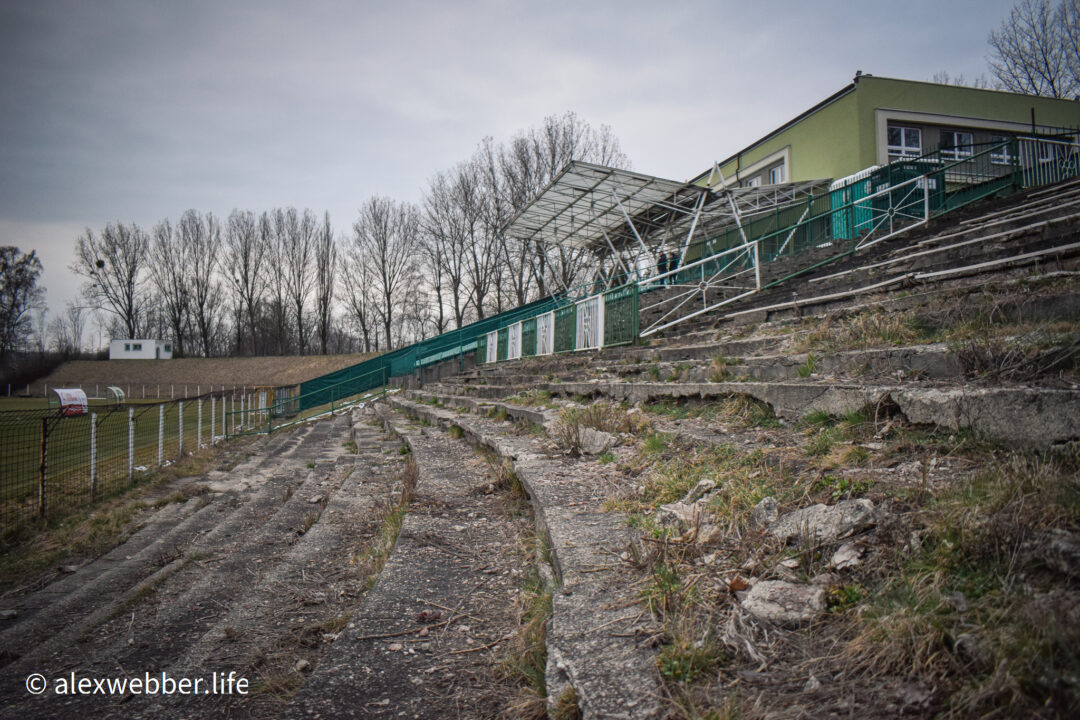 When it was opened in 1968, this stadium held 30,000, a fitting home for a team that at the time was playing in the top league – and games in the European Cup were swiftly to follow. The years though have not been kind, both to the club and their ground. Reflecting the team’s misfortune, nowadays most of this oval-shaped arena has been abandoned to nature, swallowed whole by weeds, reeds, trees and bushes. Still, this stadium remains a true character that should not be missed on a lower league groundhop. 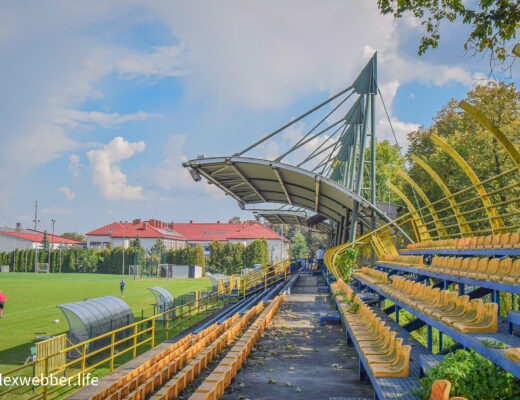 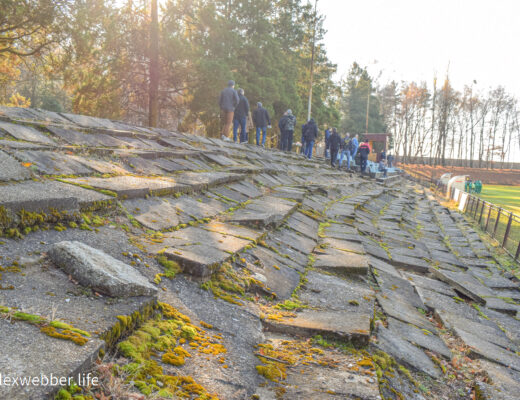 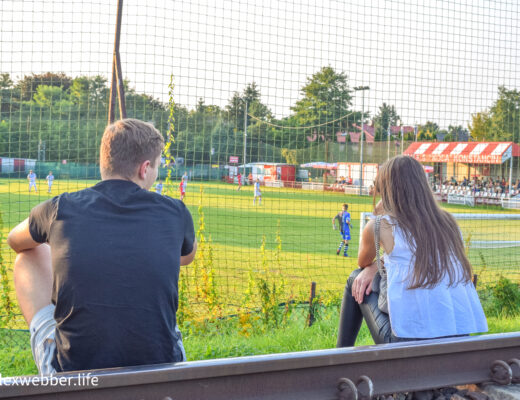 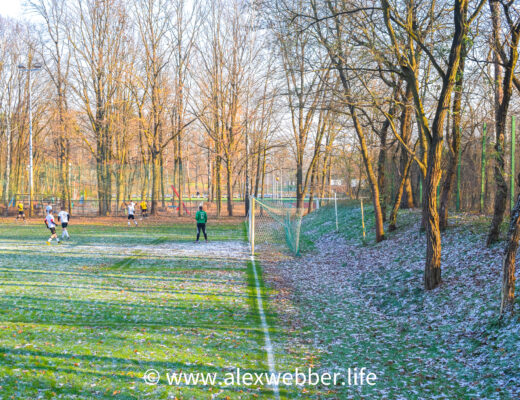 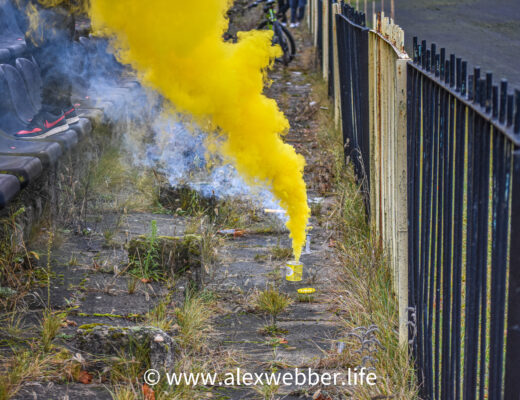 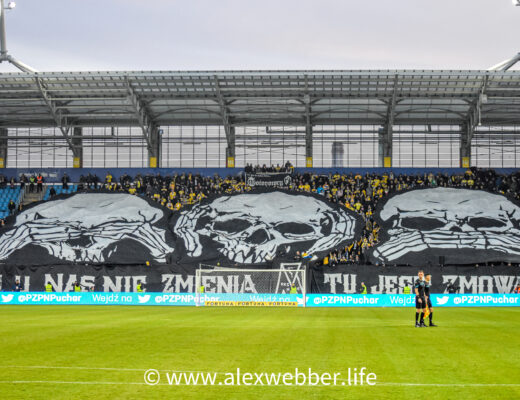 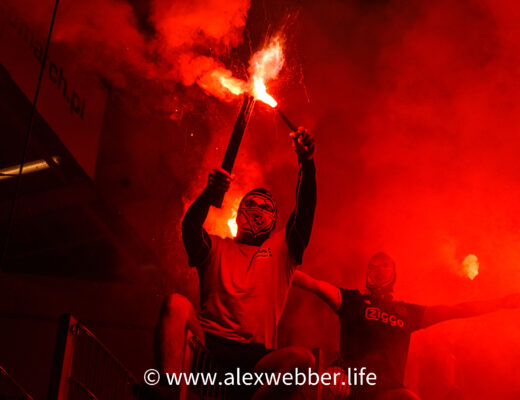 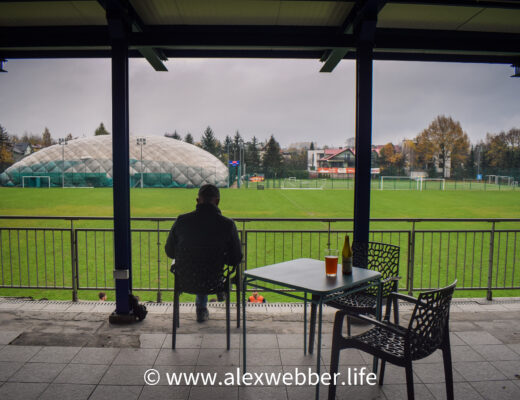 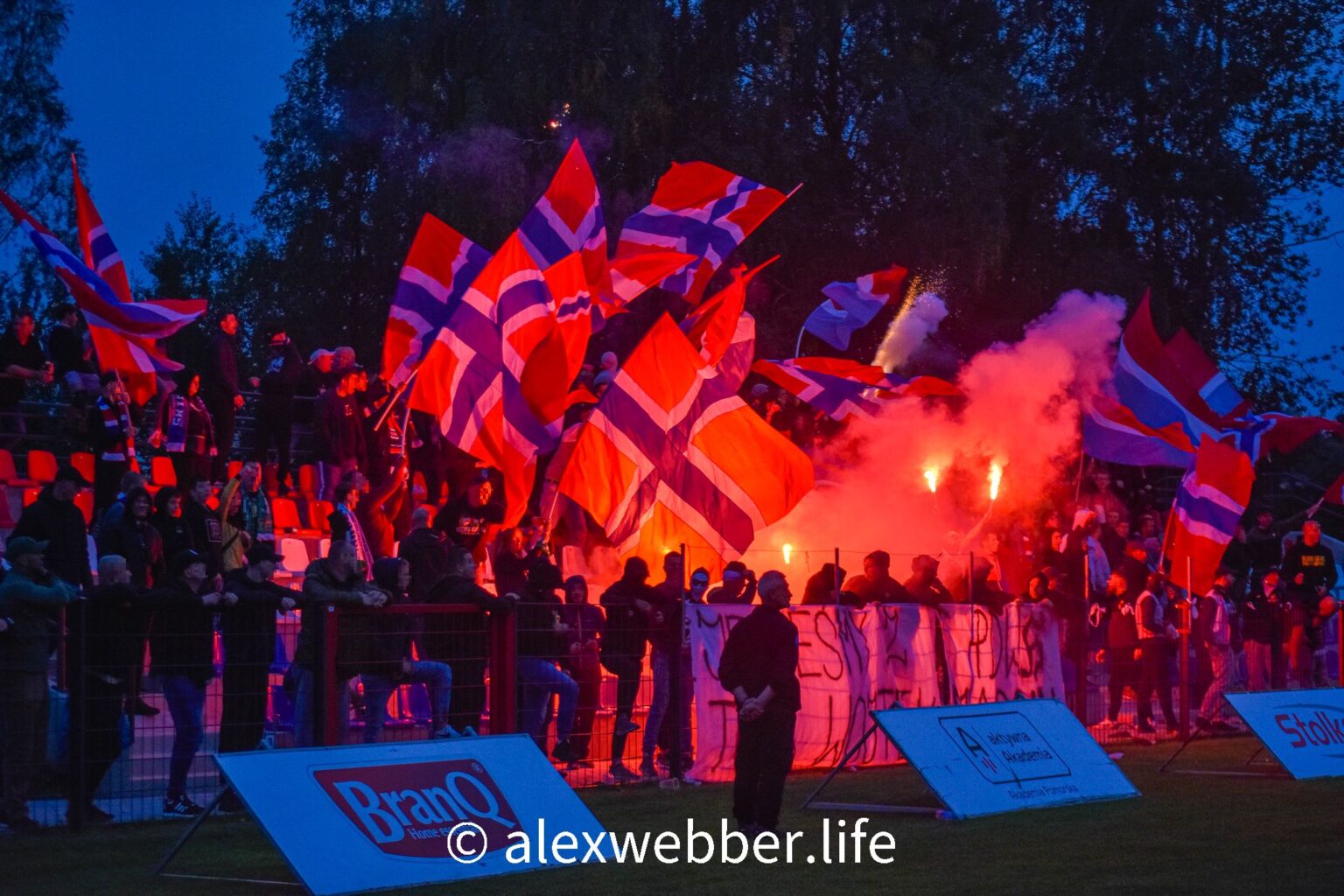 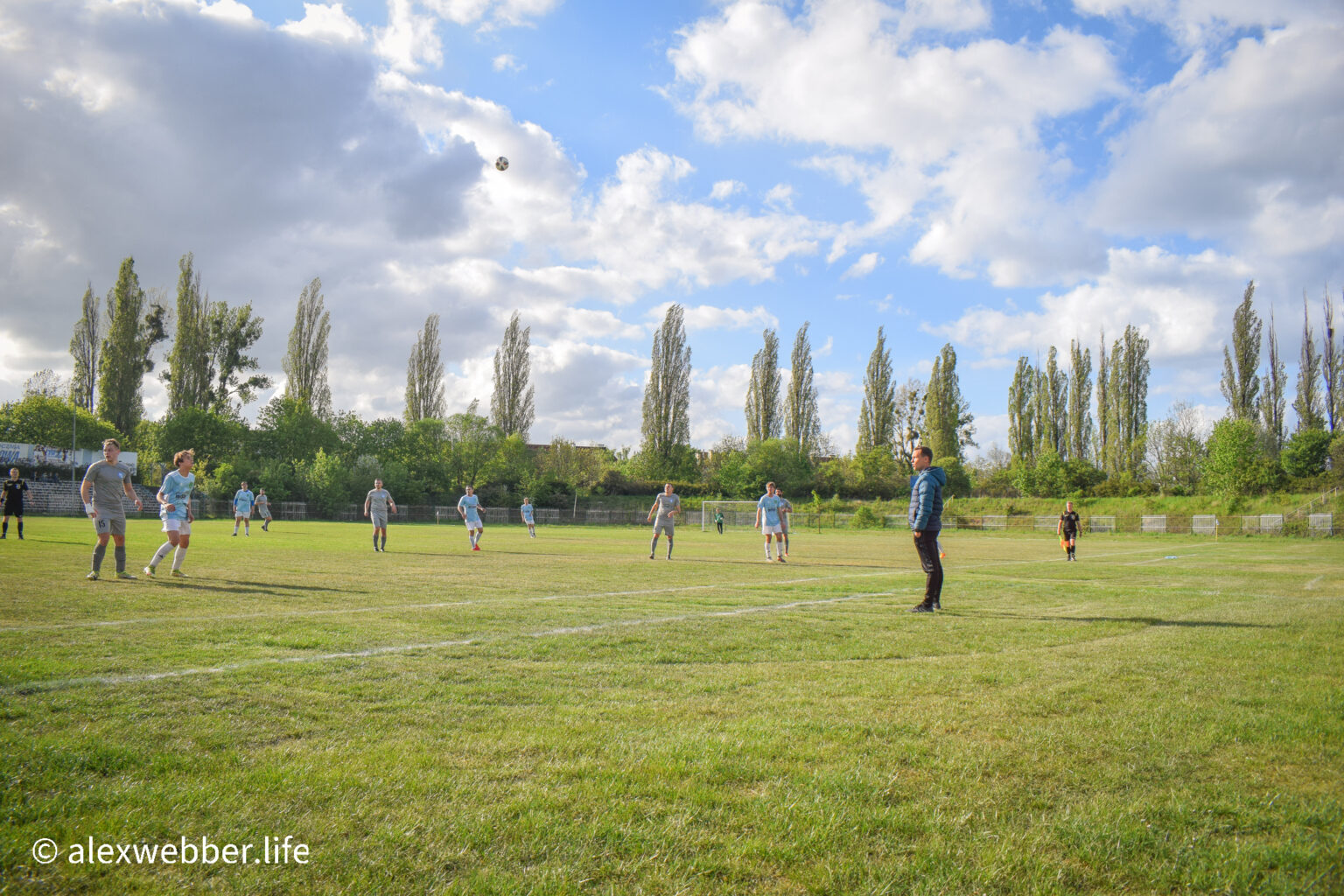